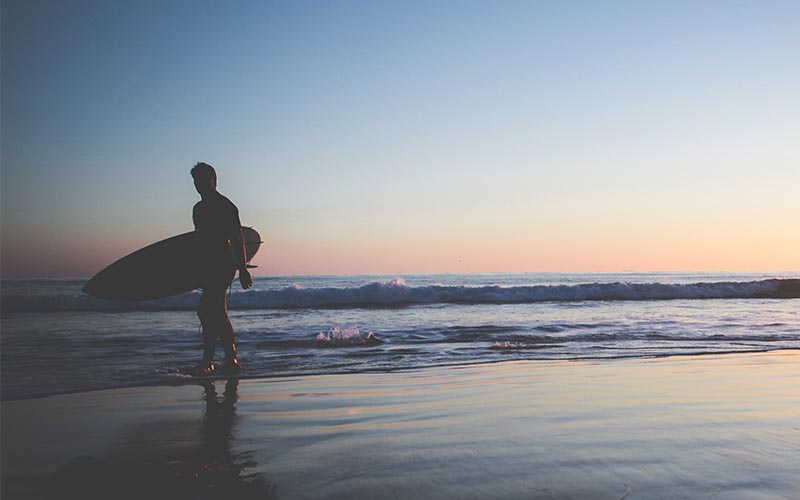 The word wanderlust comes from the Germany where it originally means ‘the enjoyment of hiking’ however in the early 20th Century some post modern sociologists took on the word more literally and it became knows as the phrase for the post modern generation to use for the their want to travel. The word its self brings to mind the image of exploration and adventure. For me personally the word wanderlust makes me think of the words longing and an uncontrollable need to travel.

This desire to seek new things and look for something new can be looked at in other ways. Some psychologists have made associations with the need to travel and escape and Bipolar disorder. The claims have been made that this dissatisfaction with the life that you have and the urge to always run away and look for something new goes hand in hand with the bipolar illness. This is a very sad way to look at things however as for me the idea and adventure of travel should be exciting and not have negative associations.

Some sociologists have said that this need to travel has been around forever and is actually part of our genetic make up. In the past however when travel was not so accessible to people they had to show it in other ways. Some people who had this ‘wanderlust’ gene would maybe be the crazy lady who would be dancing in the street or wearing the wacky clothes. They had to show this need for something new in a different way and so people would bend the social rules and do what may be seen as outrageous. Once upon a time it was unheard of to travel as we do now.

In my lifetime you have seen the changes in the Brits and how they travel. When I was at school to go to Blackpool was The place to go on holiday for a while. Then everyone who was anyone went to Spain and the British pubs popped up everywhere. We then started to a bit further and went to Portugal and Greece and maybe Italy. The books in the travel agency would show all these new places to go in Europe and then suddenly Florida was so popular. We had finally crossed over the waters and it started a trend that now can’t be contained now we will travel all over the world for a holiday with places like Thailand and Bali becoming the big sports to see for the average family these days.

For me the wanderlust need may make you a little crazy however if that crazy will give me the motivation and drive to experience and see new places and cultures then bring on the crazy I say.