The Back Story of Zanzibar 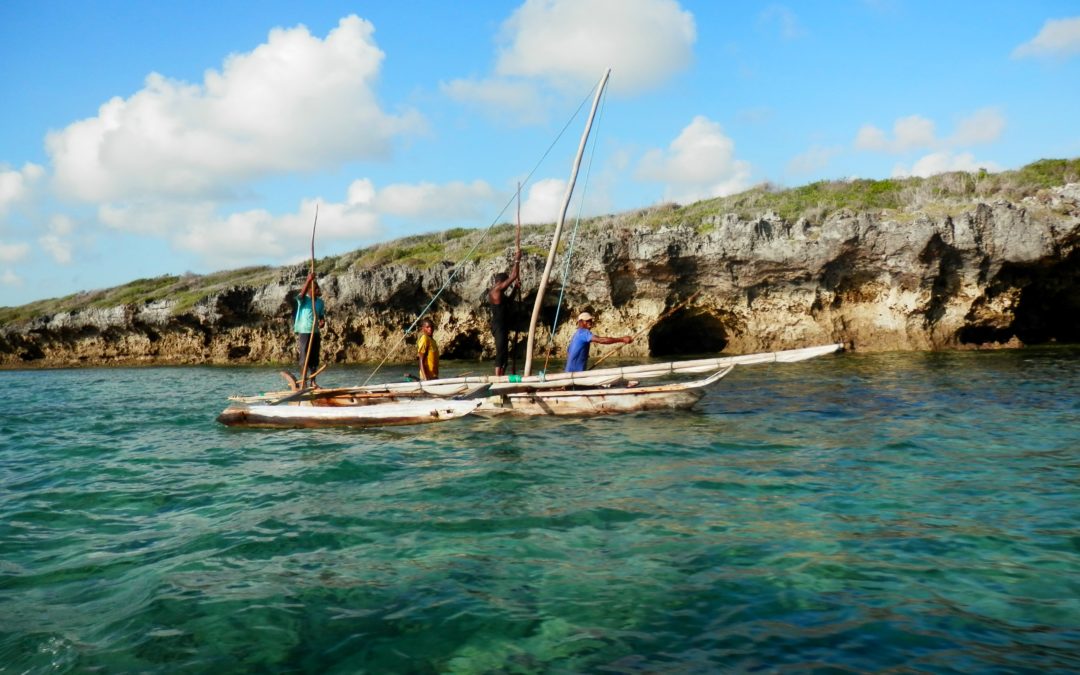 Before we visit a new place or sometimes while we are there we like to learn about the history of a place and try and understand the new place we are exploring. In the same way that you can go on holiday or travel somewhere, we are mostly travellers and like to make every experience a learning one. Here is some of the history we have learned about Zanzibar and its people throughout our experience.

There have been some ancient tools found around Zanzibar called microliths that suggest that Zanzibar has been home to humans for at least 20,000 years and possibly to the stone ages. The first recorded settlers on the islands were Bantu-speakers and due to the archaeological finds it is assumed that there was an agricultural and fishing community in around the 6th Century CE.

By the 10th century, the coastal towns started to make the trade with other coastal towns and Zanzibar became one of the central Swahili trading towns. As time progressed Persian, Indian and Arab traders used Zanzibar as a base between the Middle East, India and Africa and slowly some started to settle in Zanzibar City. The country became a mix of various traders and natives.

In 1498 Vasco da Gama visited and took Zanzibar into the Portuguese Empire as the people subsided to the Portuguese in return for peace on the islands. The islands stayed under Portuguese rule for almost 2 centuries. The Portuguese took a hands-off approach with Zanzibar using it as a trading post but mostly leaving the local king to govern. In 1635 the Sultan of Mombasa started to slaughter the Portuguese residents and so the Portuguese built up a fort in Pemba to put an end to any rebellion against there rule. The Portuguese put European leaders in place which started a revolt against them and the Awahili elites in Mombasa assisted in driving the Europeans out of Zanzibar.

In 1698 Zanzibar came under the influence of the Sultanate of Oman who invited many Omani merchant princes to stay in Zanzibar.  In 1832 Said bin Sultan of Muscat and Oman moved his capital from Muscat in Oman to Stone Town in Zanzibar. After his death in 1856, his 2 sons fought over his successions his will split the area in 2 for the sons to have equal shares and there became the first 2 Sultans of Zanzibar. The Sultans made a very rich area catering to the elites of society and enforcing slavery and trading in Ivory.

The British started to take an interest in Zanzibar in 1822 as they put pressure on the people to abolish the slave trade as Zanzibar was the centre of the Arab Slave Trade. In 1842 Royal Navy Ships were employed to enforce the abolishment of the slave trade. By 1890 Zanzibar became a protectorate of Britain which let the Sultans still rule so long as it didn’t go too far outside of what the British wanted. In 1913 at the death of the pro-British Sultan there was an Anglo-Zanzibar War which lasted a total of 38 minutes and is to this day the shortest war in history.

In 1963 Zanzibar changed from a protectorate of Britain to a member of the commonwealth and upon their release from the British rules became a very short-lived monarchy. This lasted one month before there was a Zanzibar Revolution and the Sultan Monarch fled into exile and the country became a socialist government led by the Afro-Shirazi Party. In 1964 the republic merged with mainland Tanganyika and this union brought the name of the United Republic of Tanzania where Zanzibar remains a self-semi-autonomous region.  This means that Zanzibar now has its own government with a president and elected House of Representatives.

All this change over the years has really shaped the country and makes it a fascinating place to visit and explore and get to know. The influence of so many different people and cultures over the years create a beautiful place that is now Zanzibar.