Jordan is an Arab country in the West of Asia on the East bank of the river Jordan.

Jordan’s tourist sector is a large part of the economy and the job sector. The tourist numbers however go up and down with the politic unrest that the country has.  The Arab Spring scared the tourists off between 2010 and 2017 with fears for their safety giving the country a 70% decrease in tourists. In 2017 the industry picked up again and the numbers have been increasing every year since.

Jordan has over 100,00 different tourist and archaeological sights but the most famous is Petra. This archaeological city in the South of the country among the mountains. This city has a fascinating history dating back to around 9000 BC and of course has its current fame from Indiana Jones. 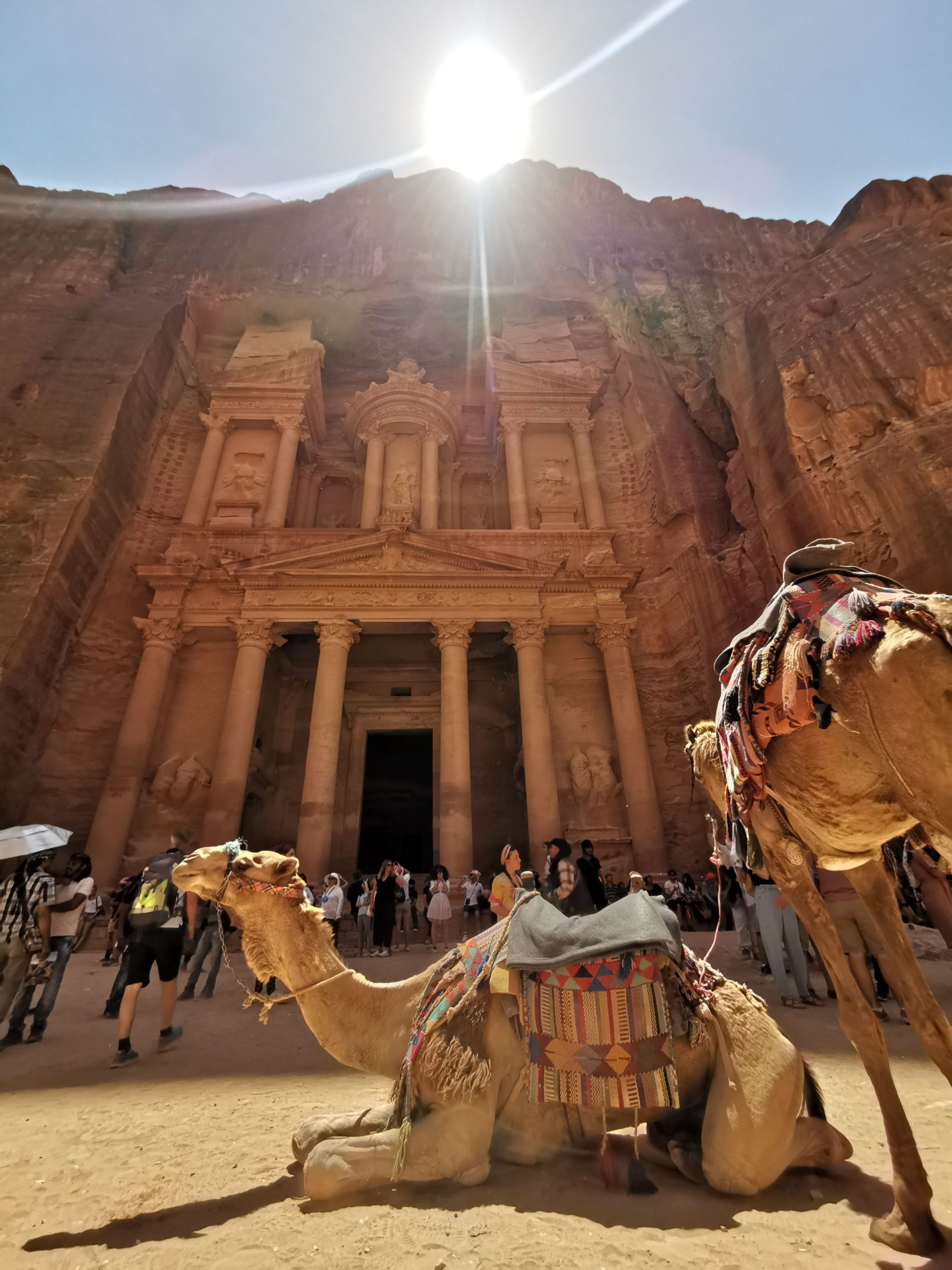 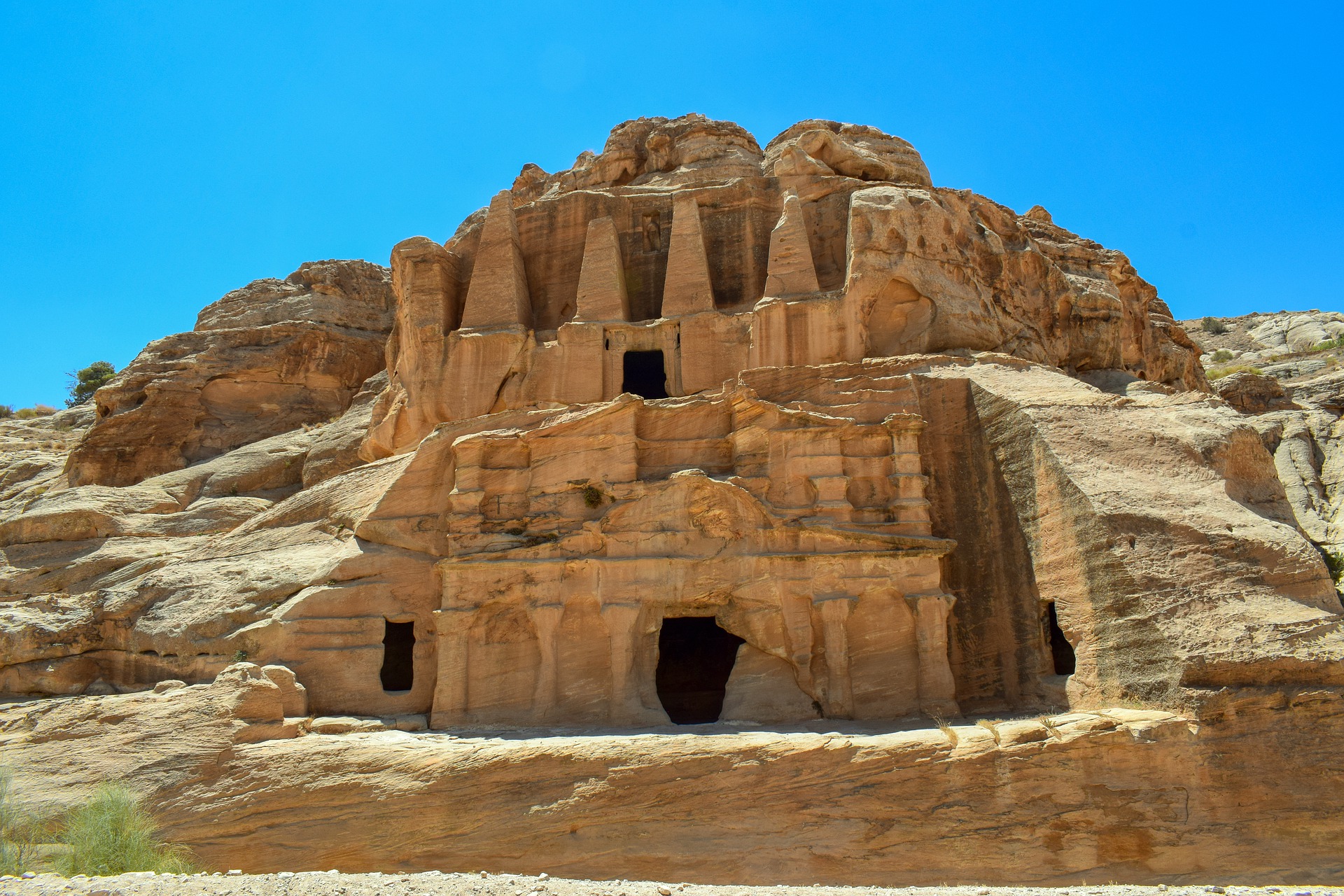 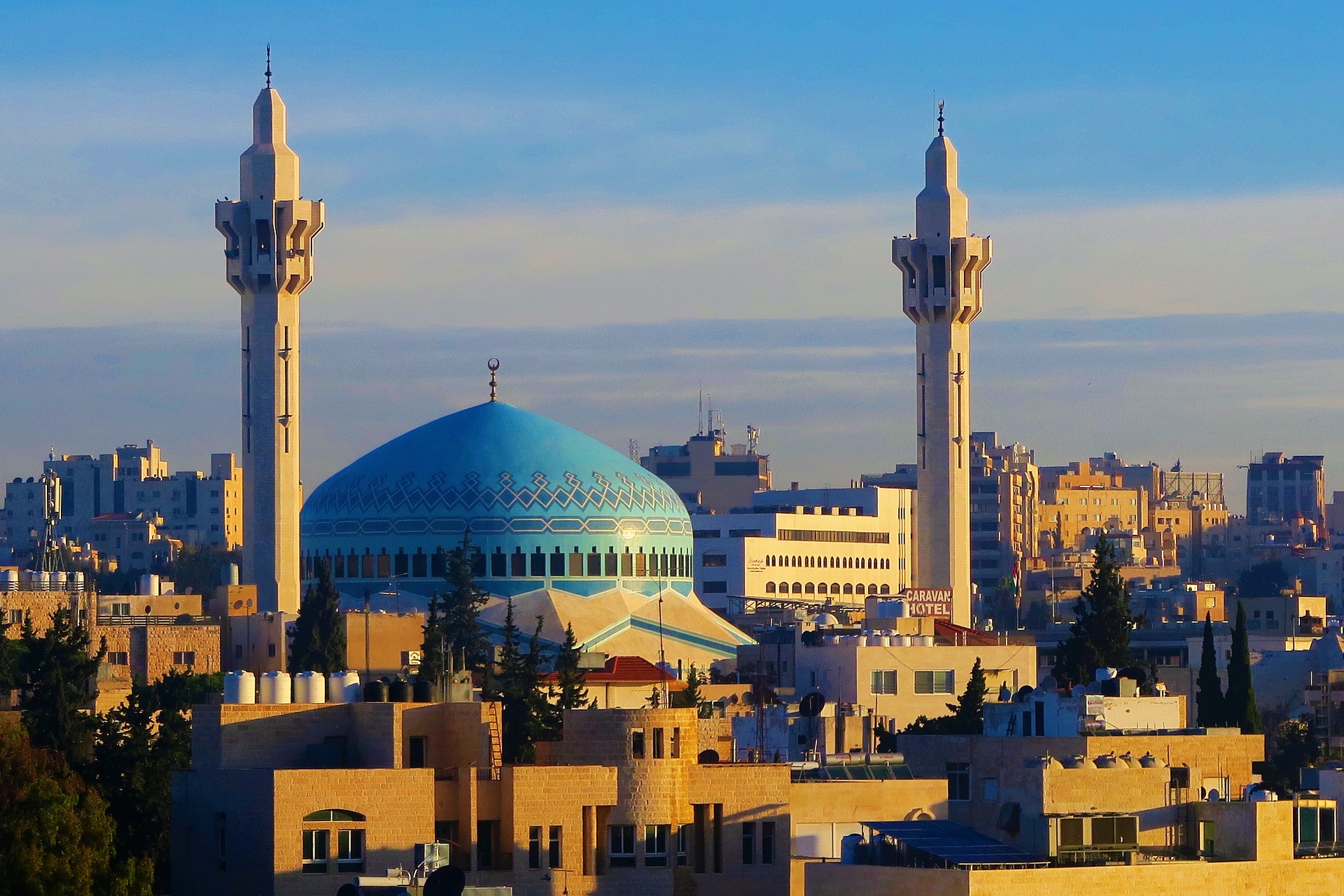 There are many natural beauties in the Country of Jordan all the way from the Red Sea to Dead Sea and all the amazing deserts in between.

For those who love some adventure there are many amazing things to try from sand boarding to snorkeling or even skydiving over the dead sea.

Finally of course the amazing people in Jordan are so friendly and really make the trip extra special.