Brazil is the largest country in South America, the 5th largest in the world and the 5th most populous.

Brazil is the largest country in the world to have Portuguese as its official language and is hub of international diversity with over a century of multicultural immigration from around the world.

Being the largest producer of coffee in the world for the last 150 years has helped to make Brazil the wealthiest country in Latin America.

Tourism in Brazil has risen massively over the last decade and for many regions of Brazil giving them a major economic boost. However as tourism rises so do the numbers in people traveling out of the country and when the amount of revenue lost the country from outgoing citizens is paired with the tourists coming in the country is currently at a loss. 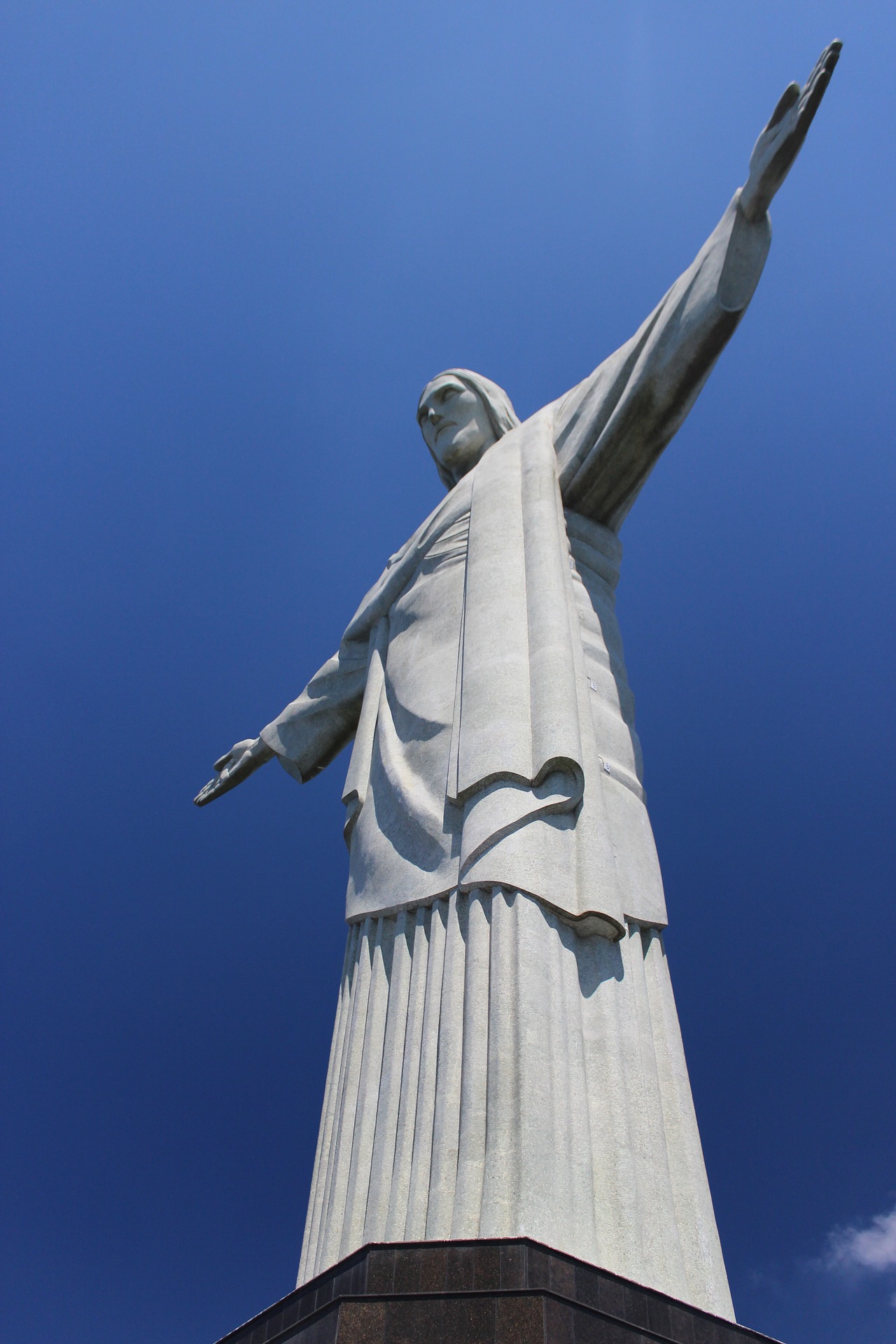 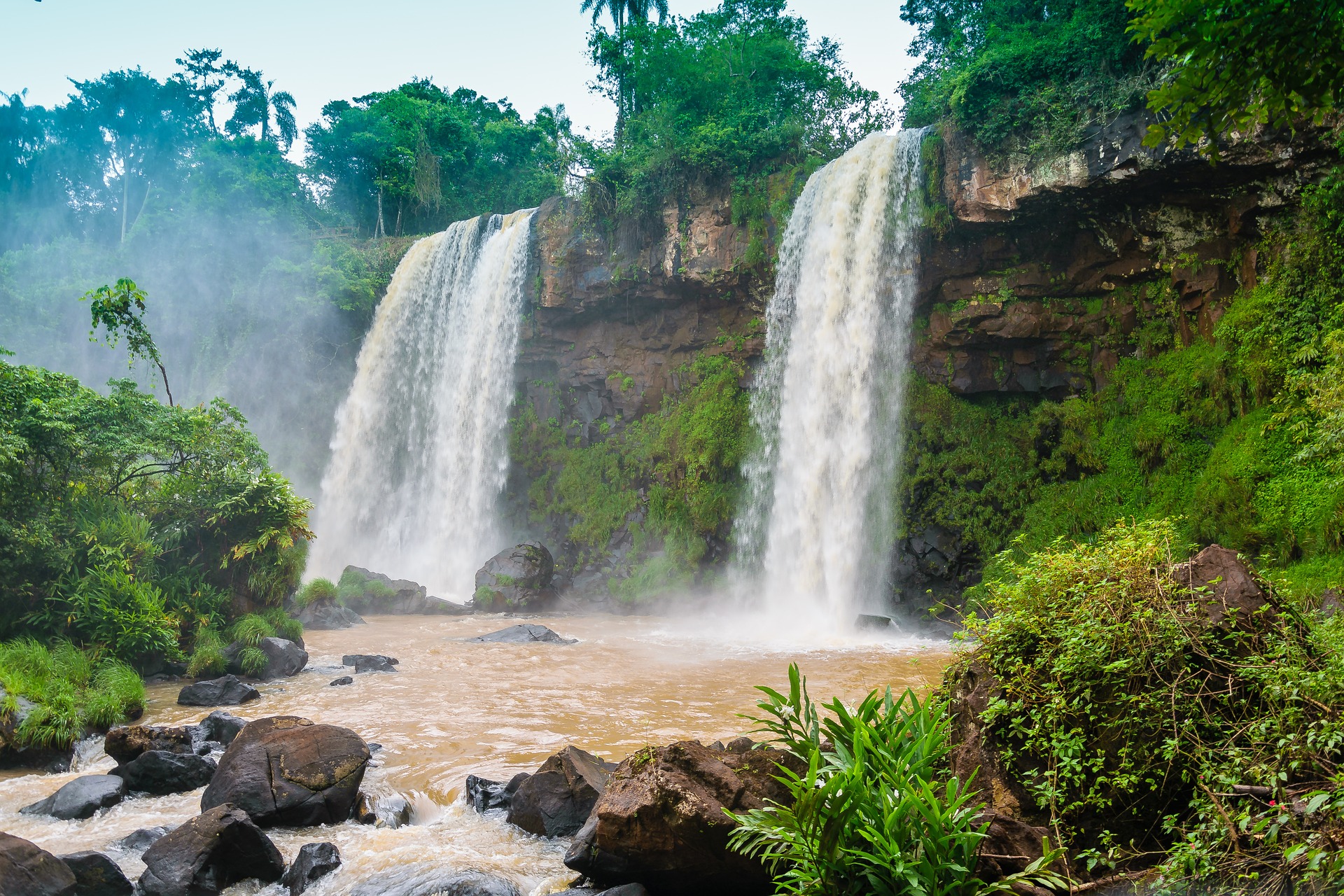 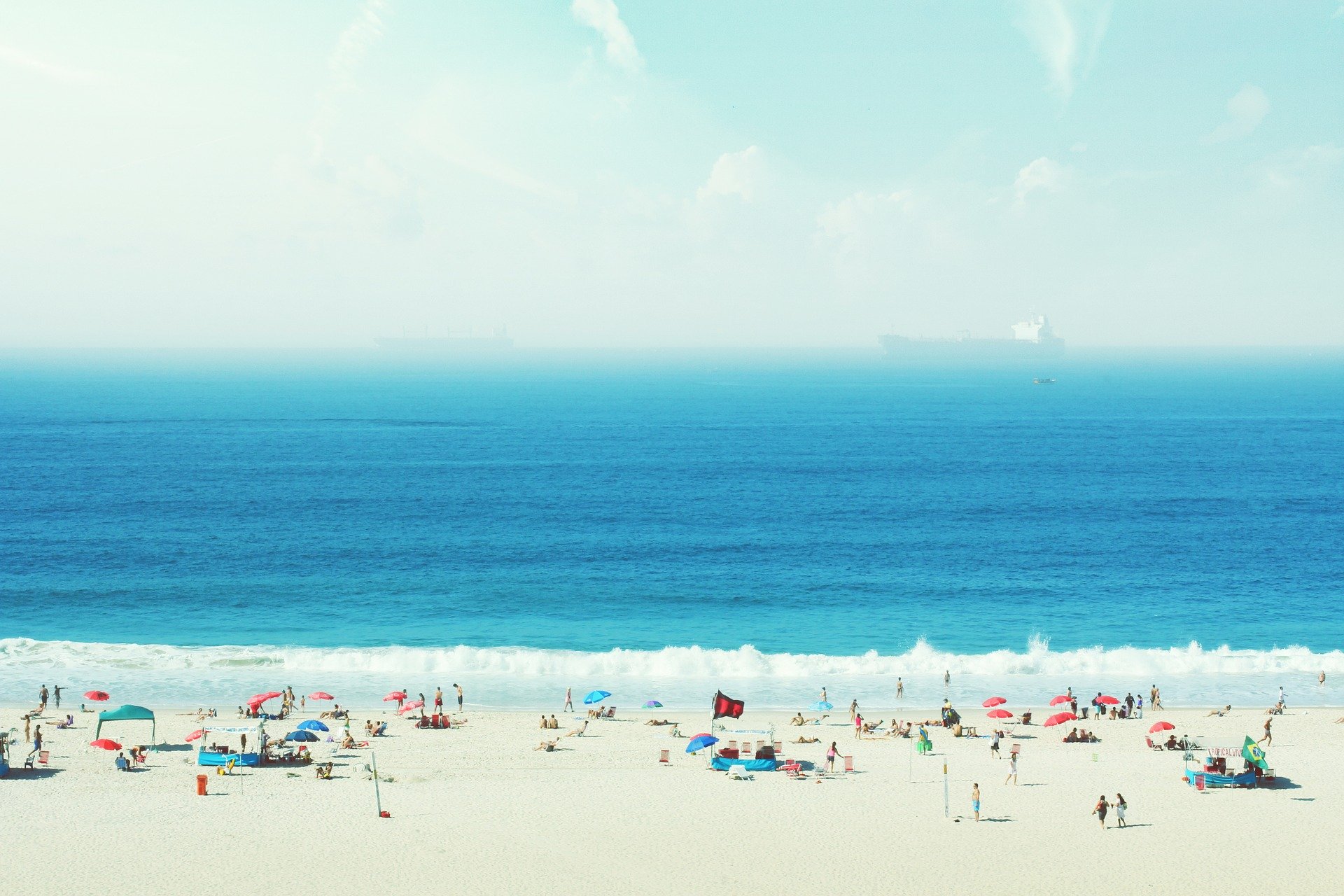