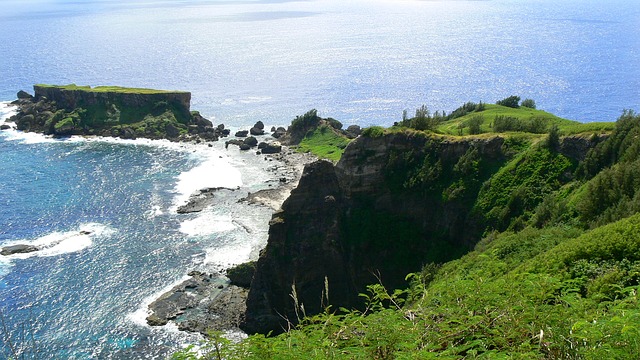 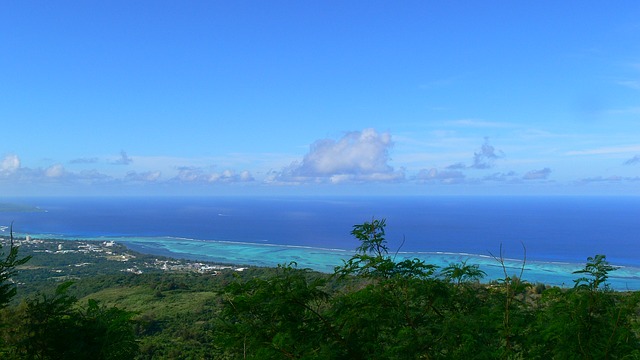 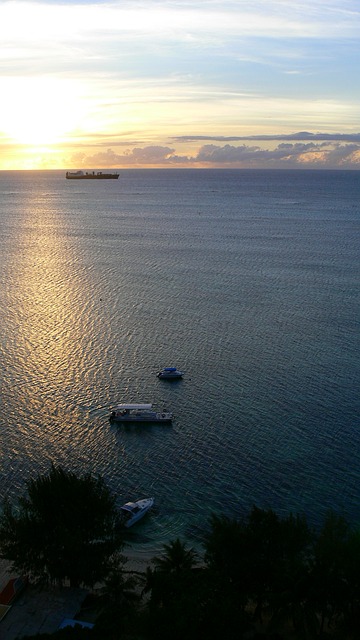 Being made up of Islands, Northern Mariana is blessed to be surrounded by amazing coral reefs which make for amazing diving and snorkeling.  There is one area that really pulls itself ahead of the others and that is The Grotto in Saipan which is based around a collapsed limestone cavern underneath it has so many connecting passageways to explore.

The north of the islands are mostly volcanic landscapes and some are even still active.

On the other side of the islands there are some amazing beaches. We would suggest Obyan beach as it has amazing white sands and beautiful waters for snorkeling. At the top of the beach just beyond the car park there is a WWII bunker made from concrete that you can go and visit.

Saipan is the capital of Northern Mariana but it is in fact a whole island governed as a single city. The island is split into villages that correspond with US neighborhoods. Saipan has so much to do and see throughout the island itself. At the tip of the island you can find Suicide Cliff or Banzai Cliff where thousands of Japanese civilians tried to escape and jumped to their deaths in the battle of Saipan in 1944. There are numerous memorials here that you can go and see.

Saipan also has a host of things to do and experience. The city has some of the most amazing dinner shows that would rival Vegas. Some even have live tigers involved. There are amazing boat trips and water sports you can get involved with or treking groups that meet weekly and go exploring in the forests.