Korea is a region in the East of Asia that since 1948 Korea has been split into the North and South.

Tourism in North Korea is strictly monitored by the North Korean government. All tourism is owned by the several state owned tourism bureaus. 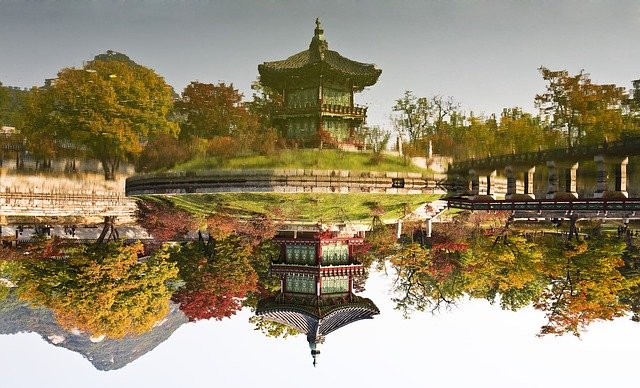 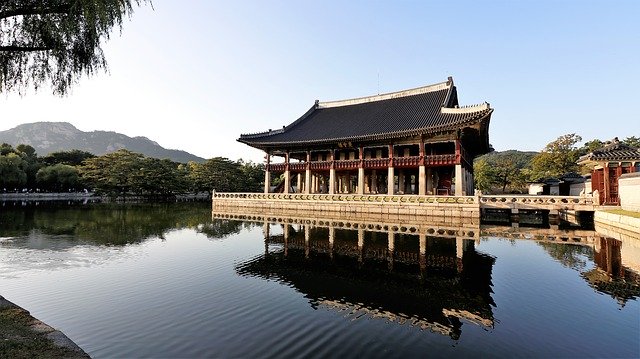 In general interactions between foreigners and locals has been greatly restricted over the years however that has ever so slightly loosened off in the past few years.

On the 1st of September 2017 the US put restrictions on travel to North Korea as they claimed that many US citizens were being imprisoned for things that they would not have been in other countries.