Marshall Islands are a group of volcanic islands in the Pacific between Hawaii and Australia.

Due to there low levels Marshal islands are the most endangered islands to go under because of rising tides and climate change. 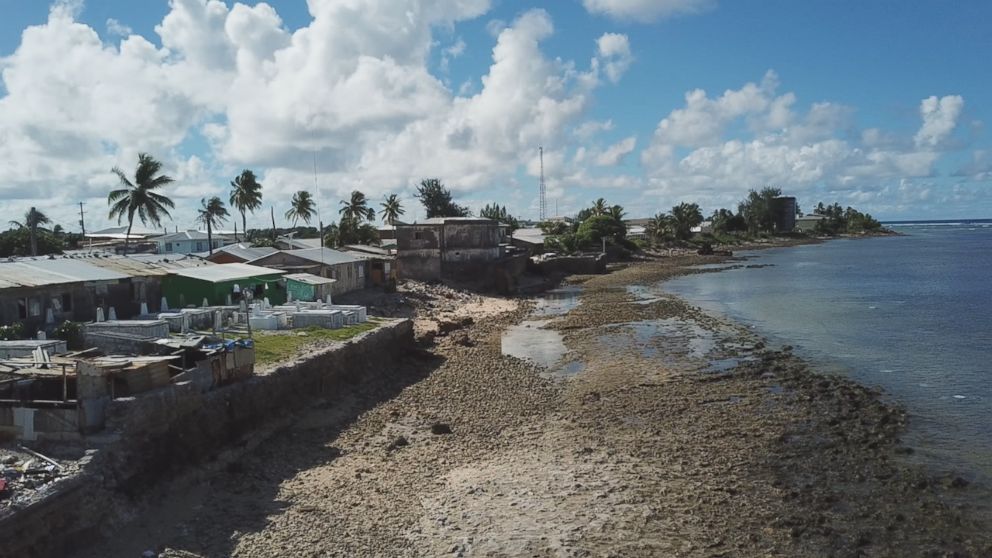 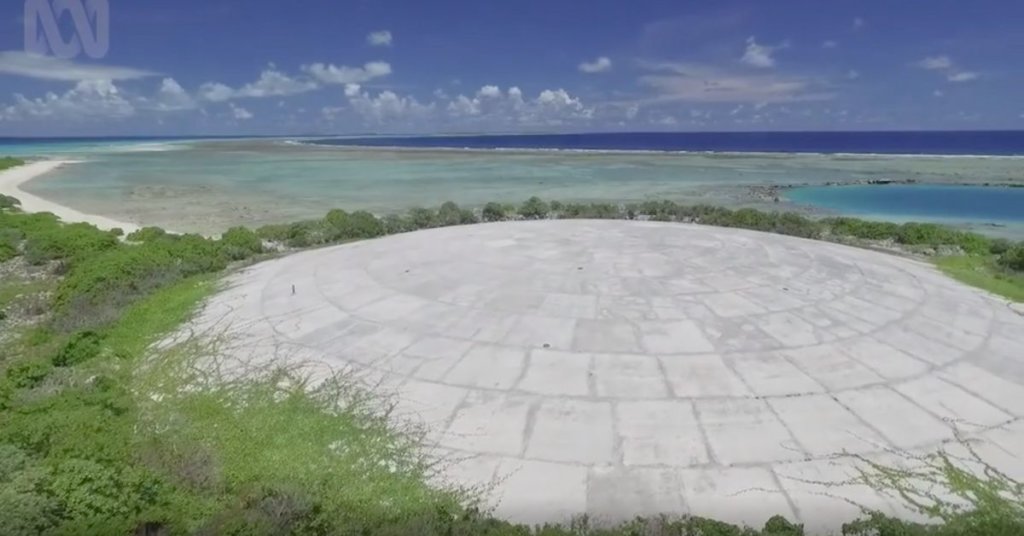 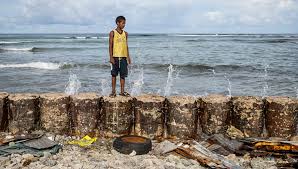 The US used the area of Bikini Atoll between 1946 and 1958 as a test site for nuclear weapons where 23 attempts were set off in the area. The residents were promised that they could return home after the testing to which some households agreed. The residents were moved to other areas during this time which were unsuitable and the US had to provide ongoing aid. When it was all over the area was ruined as there was oil in the waters and the ground were not suitable for growing things. The US has to pay the people $125 million for the damages caused. There is still a high level of radiation in the air today and there is a higher rate of cancer in this area.