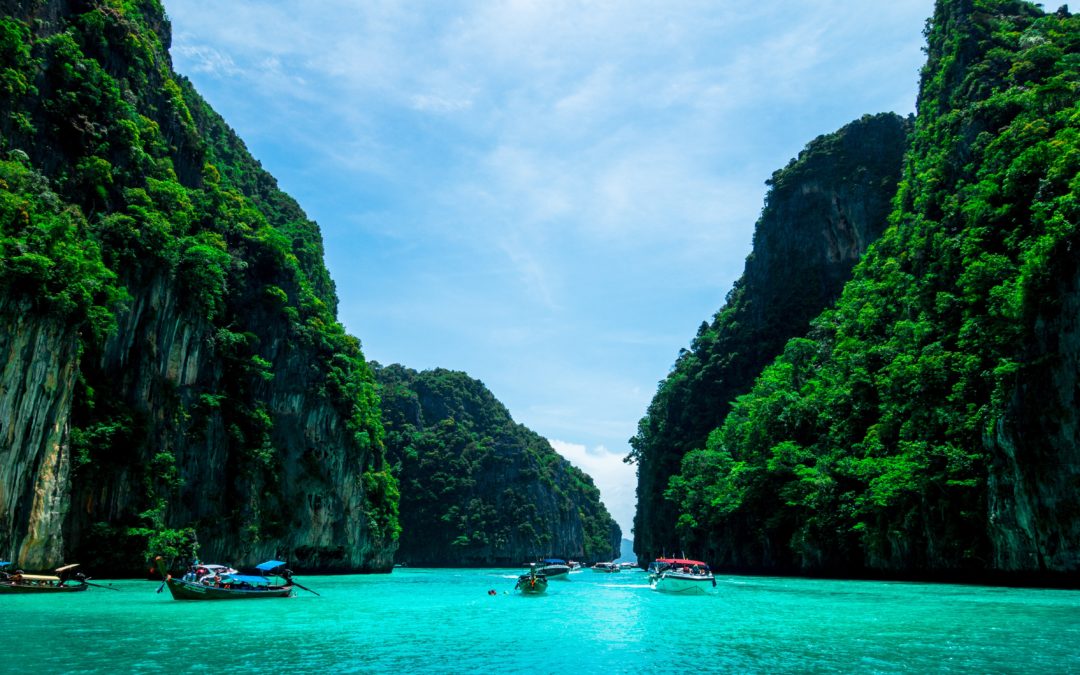 Phuket is the largest island in Thailand and is located in the Andaman Sea in Southern Thailand. The island s mostly mountainous with a large mountain range in the west of the island from the north to the south meaning that 70% of the island is covered in mountains. Phuket is around 863km south of Bangkok and covers an area of around 843km. Since the 1980s the beautiful sandy beaches along the west coast of the island have been developed into tourist destinations with Patong, Karon and Kata being the most popular. In 2017 Phuket received around 10 million visitors and the tourism industry generated around 385 billion baht. Over the last few years, prices have started to increase due to the popularity of the area which has actually decreased tourism in the area recently. However, the beautiful scenery, friendly people and the ever-growing worldwide need to explore keep holidaymakers coming back time and time again.

Some of our must see things in Phuket are: